People have the tendency to cringe when they hear the word root canal.  Root Canals have gotten a bad rap, but the truth is there have been many major dental advancements over the years that change the way dental practices perform their procedures.  So I want to set the record straight, so the next time you hear you need a root canal you do not need to suffer for unnecessary anxiety. 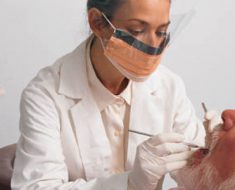 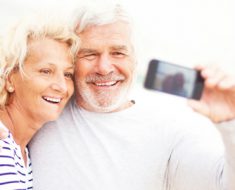 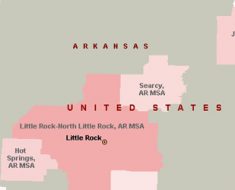 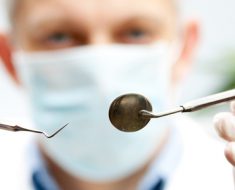 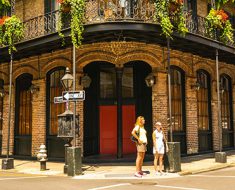 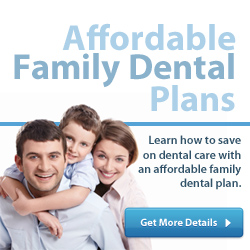